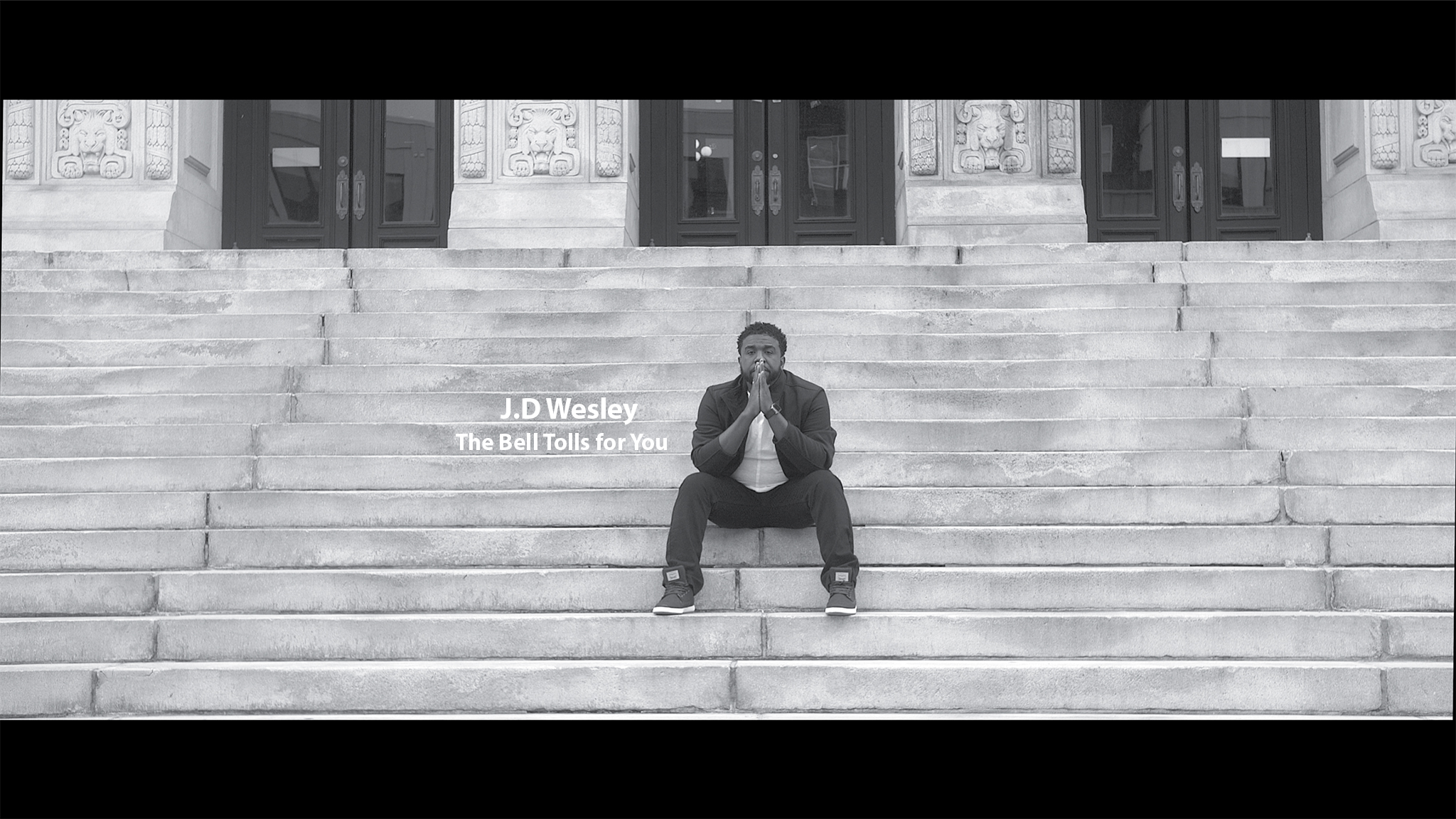 
The Corbett Music Group presents the timely release of

“The Bell Tolls for You” 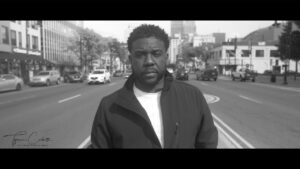 In the spirit of remembering and celebrating Dr. Martin Luther King, Jr, the release of this song couldn’t be at a more perfect time, when the world is going thru racial uprisings and tensions, as well as the threat to OUR voting rights. “Lyrically speaking, “The Bell Tolls for You” speaks to the socio-economic injustices and marginalization of people of color. It also shines a spotlight on those souls “we lost along the way” and ends with the important issue of voting, because “The Bell Tolls for You”, says Corbett.

Tyrone Corbett is a singer, songwriter, producer, engineer and the owner of The Corbett Music Group. Corbett is not new to the entertainment industry which has drawn the attention of industry luminaries including Babyface. Tyrone has worked with artists from mega shows including American Idol, The Voice, and Diddy and DJ Khaled’s TV show The Four.

Corbett’s latest release “The Bell Tolls for You” is a timely, poignant and profound social justice song written by Tyrone Corbett, Clarence Penn and Joseph Guida. The vocals are provided by dynamic singer/actor/producer J.D. Wesley, whose impressive vocal abilities are not only powerful, but heartfelt and soul-stirring.

Corbett says, “Making this video was inspirational, but also emotionally draining, due to the subject matter. From the moments I wrote the lyrics, I knew the song was special. One of the most affirming moments happened when we were filming in NYC @Union Station and a crowd gathered. People were applauding, cheering and crying. The people were young, old, Black, White and Hispanic. That’s when I knew that it was impactful to others, as it was to me.” In less than four weeks, the YouTube video has been viewed and experienced by almost 13K souls.

“The Bell Tolls for You” is available at on ALL platforms and can be purchased online on all music platform sites including https://music.apple.com/album/1598058724?app=itunes&ls=1