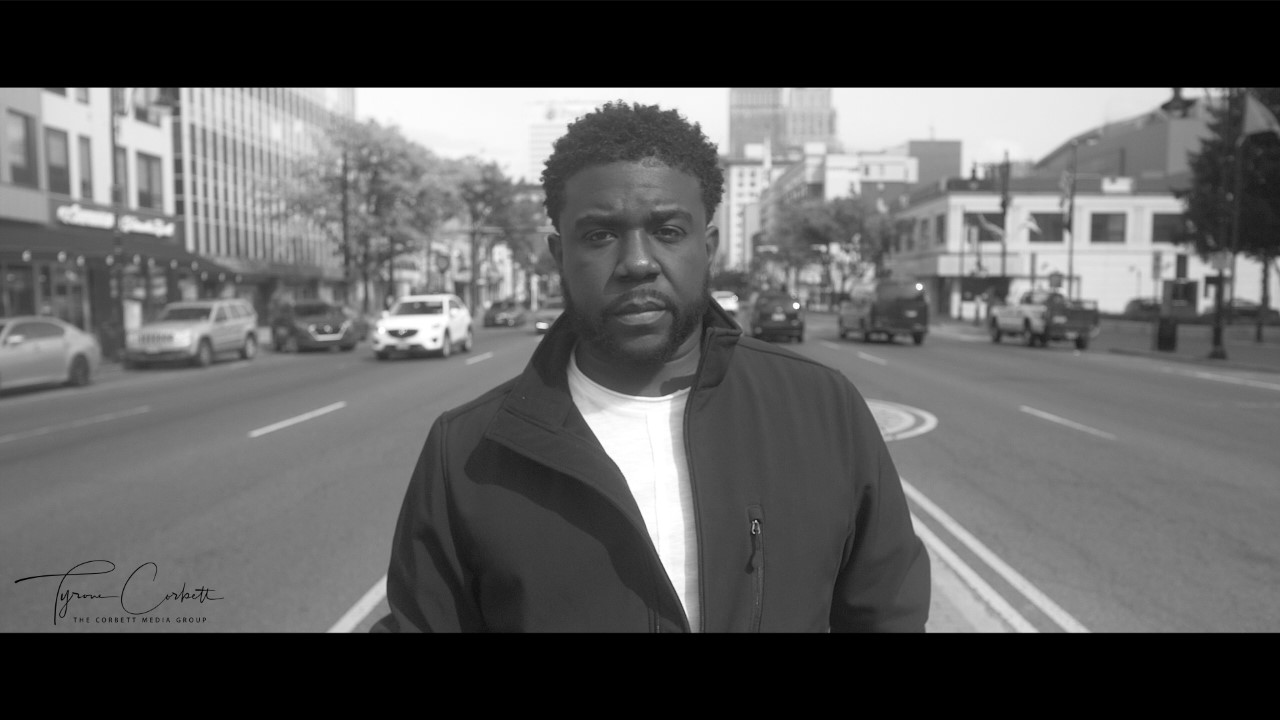 Tyrone Corbett is a songwriter, producer, engineer, videographer and owner of The Corbett Music Group.

Corbett is not new to the entertainment industry and has worn many hats over the years. He started as a background singer and has worked with some of the industries finest artists in the Smooth Jazz genre. Corbett has worked with:

Gerald Albright, Norman Brown, Will Downing, Lalah Hathaway and many others.

While Corbett has worked as a background singer with many Smooth Jazz giants, he is also known for working as a songwriter/producer and has a catalog of songs which cover all genres. He’s worked in Pop, R&B, Gospel and Country. Corbett has also worked with artists signed to major and independent labels, including Clive Davis’s coveted, J Records.

Additionally, Corbett has worked with artists from American Idol, The Voice, and Diddy & DJ Khaled’s TV show, The Four”.

Some of Corbett’s diverse work includes awards for a Grammy winning album as a background singer and a Billboard #1 record as a recording engineer.

Corbett’s latest release, “The Bell Tolls for You” is a poignant and profound social justice song written by Tyrone Corbett, Clarence Penn and Joseph Guida. Penn and Guida have both been long time collaborators with Corbett. The vocals are provided by dynamic singer, J.D. Wesley who’s impressive vocal abilities are not only powerful, but impassioned and earnest as well.

Corbett’s release of “The Bell Tolls for You” includes his visionary work as a burgeoning filmmaker as well. Corbett said:

“Making this video was inspirational, but also emotionally draining due to the subject matter. From the moment I wrote the lyrics, I felt the song could be special, but one of the most affirming moments happened when we were filming in NYC at Union Station and a crowd gathered. People were applauding, cheering and crying. These people were young, old, Black, White and Hispanic. That’s when I knew how impactful it was for others as it was to me.”

“The Bell Tolls for You” is available in all major online stores and streaming platforms and can purchased at: