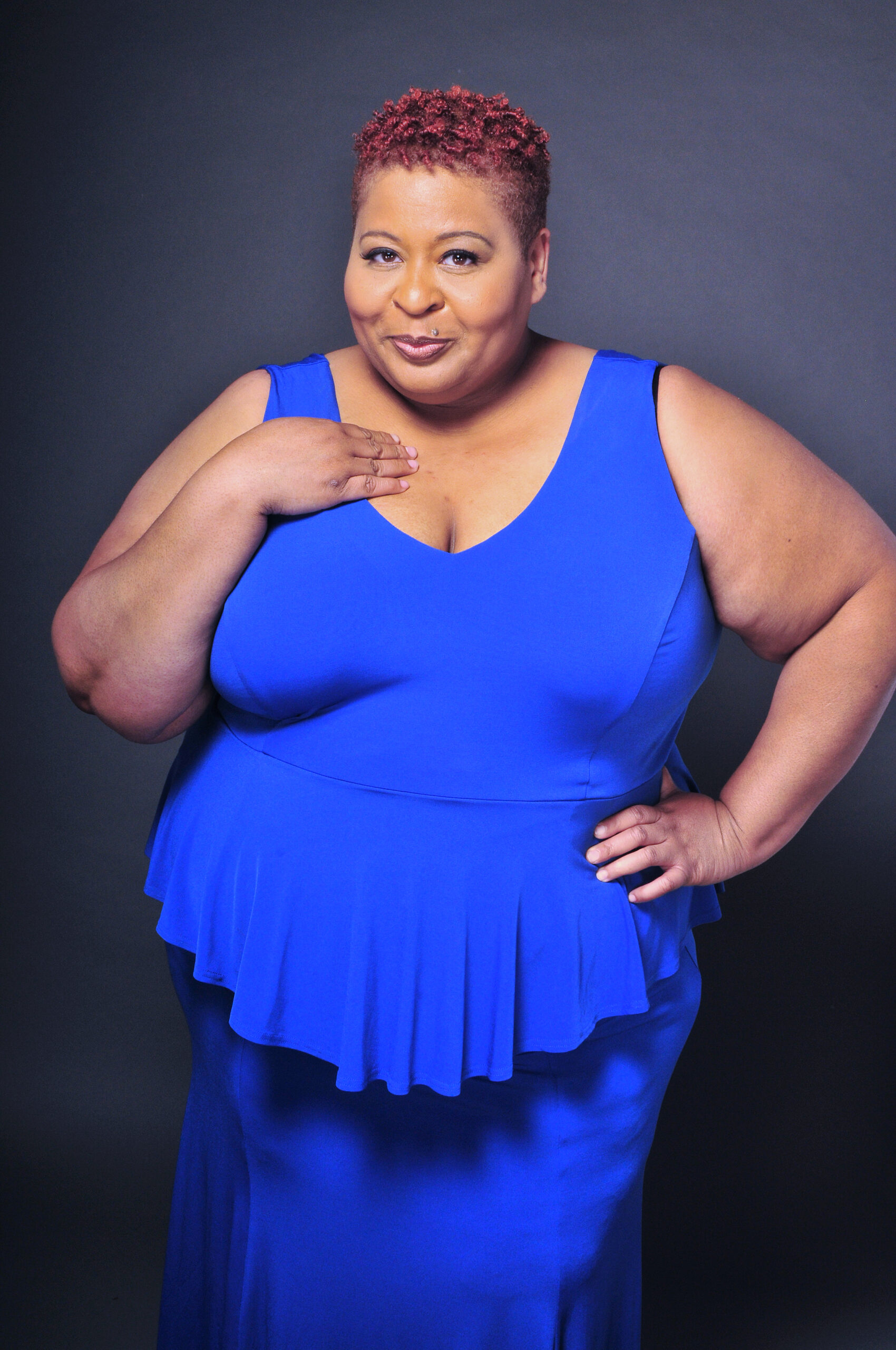 Rest In Peace friend, comedian, actress and brainiac, Erica Faye Watson. She recently died of Covid-19. She was living in Jamaica for a month writing material, and was suppose to return to Chicago today, March 1st. She had a great spirit and heart. I interviewed her several times.

Erica Faye Watson was born in Chicago on February 26, 1973 and raised in Chicago’s Hyde Park neighborhood. She passed on Saturday, February 27th, 2021. She was 48 years old.

Born and raised in Chicago’s Hyde Park neighborhood, with a BA and MA from Columbia College Chicago, Erica Watson is an actor, stand-up comedian at clubs around the country, and film/television director. She is a St. Thomas the Apostle Elementary School alum (where Bryant Gumbel and Steve Allen attended), as well The Chicago Children’s Choir and The Merit School of Music. She currently stars in the short film “BlacKorea” and has appeared in the Oscar nominated film “Precious,” “ChiRaq,” “Top Five,” and “Side Effects” following starring in the feature film “Dirty Laundry.” She has also been featured on TLC’s Big Sexy, The Dr. Phil Show, The Oxygen Network, The WE Channel, Black Entertainment (BET), MSG-TV, You & Me This Morning, The TV Guide Network and is a recurring correspondent for “Windy City Live,” and “The Jam.” Watson is also a blogger for the Huffington Post.

Up next you can see her in “The Chi” on Showtime created by Emmy winner Lena Waithe. She has also been featured on the NBC drama “Chicago Fire” and “Empire” a FOX drama directed by Lee Daniels. Watson was featured in two Gracie Award-winning commercials that she wrote for the Oxygen Network called “Tresstify” and “Kiss & Tell;” as well as a recent guest star on TV One’s sitcom “Love That Girl” and featured on NBC’s “Last Comic Standing,”

Erica’s 1 woman show “Fat Bitch!” was a 2010 Black Theater Alliance Award Nominee, and was curated at The Brooklyn Museum as a part of Target First Saturdays in October 2010. Since then, her show has toured the country and is a favorite in every city that she visits. Watson starred in the “Broadway in Chicago” production of “Love, Loss and What I Wore” and went on to star in the final cast in New York off-broadway under the guidance of Nora & Delia Ephron as well as with The Delaware Theater Company. She was also chosen by the prestigious NBC Diversity Program to receive a full scholarship to study with the Upright Citizens Brigade in NYC.

In 2017, Erica curated and hosted a “Feminist Comedy Marathon” at The Brooklyn Museum which featured 50 of NYC’s best and brightest female comedians.

Rest In Peace Erica Faye Watson, you will truly be missed. Your spirit will live on forever. It was an honor to know you Queen.

Reprinted from pbsupdates@pbs.org “Generation 9/11” is an intimate film driven by the stories and personalities of its protagonists, who were born in the wake of a global tragedy which, for them, was also deeply personal. But it is also the story an entire generation that has been shaped by the attacks and their aftermath. VIDEO […]

We are excited to announce our latest addition to the winner’s panel: producer and exec, Liza Glucoft (FX Network, Ridley Scott’s company, AwesomenessTV). The NexTV WRITING & PITCH COMPETITION is for those extraordinary writers who are looking to get their material in front of top industry professionals. Regular Deadline on OCT. 1 Submit Your Work:Features, […]

Vaccines For Kids Under 12 Could Be Coming In November, Officials Say

Courtesy of: https://www.dph.illinois.gov/covid19/third-dose-faq DISCLAMER: GO BANG! Magazine neither defends nor opposes the vaccine. This article is for informational purposes only.   Anyone 12 years of age and older is eligible for the COVID-19 vaccine.Find your nearest vaccination location at https://www.vaccines.gov/ or call (833) 621-1284 to schedule an appointment near you. Who should get a third dose […]

Photo credit:  Erik Kabik Photography/ MediaPunch Reprinted from https://www.laineygossip.com/ Who is the Queen of Pop? It’s the great debate of our time, or at least of last week after Lizzo summoned the ire of Madonna fans around the world when she bestowed the label on one Miss Janet Jackson. When I saw her tweet I […]