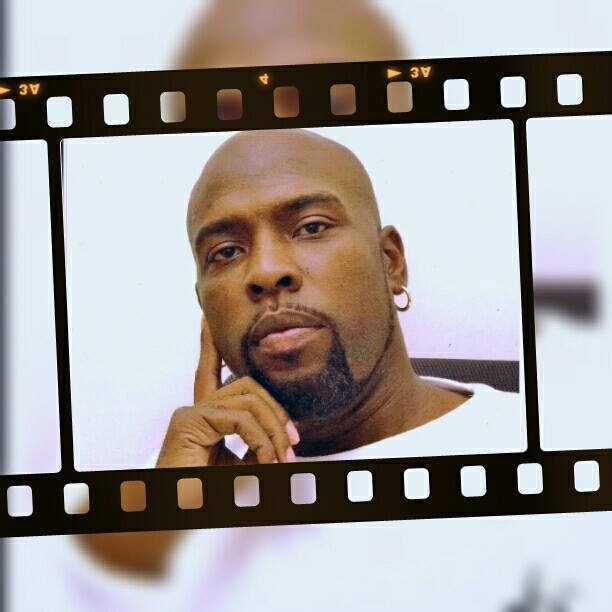 Go BANG! Magazine: How did you get involved in writing movies?

Billy Ray Valentine: This has been my lifelong dream. When I started out in music, making films was the purpose. As a kid, I would act out some of the things I would do, like walking to the store. I would be playing theme music in my head.

GO BANG! Magazine: Why did you write Magic?

Billy Ray Valentine: Magic has been written for years. I just didn’t have the resources to complete it. The reason for it was that I wanted to expose my community for what it truly was, forgotten! The politicians didn’t pay any attention to our community unless it was something negative. I wanted to show that our community was full of talented, well-educated youth and adults.

GO BANG! Magazine: How important was it to you to use local talent from Chicago?

Billy Ray Valentine: It was very important. Chicago talent was pure, well-groomed for the roles. I wanted to express the lingo, the look, and most importantly, the attitude.

GO BANG! Magazine: You are the star and main character of the film. How would you describe your character in the film?

Billy Ray Valentine: Well, the movie is based on true events that took place in my life. I played myself in the film, so it was pretty easy to do. Magic is a fair person. I always want everyone to gain and succeed. With that being said, growing up in Englewood was tough, but I had a rather pleasing childhood.

GO BANG! Magazine: As a screenwriter, what type of films are you interested in making?

Billy Ray Valentine: Pure entertainment… I want to make films that relate to everyone. I do push the bar a bit, but that’s because I want it to be as real as possible.

GO BANG! Magazine: For our readers that may not be familiar with the duties of a Screenwriter and Director, can you please explain what screenwriters and directors do and what you find most interesting about doing it.

Billy Ray Valentine: As far as the Screenwriter, that person takes a story and brings it to life for the characters. He/she creates the act of the story. The Director puts together the life of the film by delivering the emotion, the spirit, and putting it all together and making it happen. What I find very interesting is seeing it all come together from a thought.

GO BANG! Magazine: Imagine this…if you had the opportunity to write your own blockbuster movie. You could choose the Producer, Director and Actors of your choice. What would your movie be about, who would you choose to be involved and why?

Billy Ray Valentine: It would be about the innocence of growing up in an urban community without today’s violence.
The title would be Birth Right. I would choose Denzel Washington and Antoine Fuqua because their work is authentic.

GO BANG! Magazine: What is the mission of your company Singles Film and Music Entertainment?

Billy Ray Valentine: My company’s mission is to bring good feelings to the people that see my films, give back to my community, such as a creative art center for the youth, as well as for the adults.

Billy Ray Valentine: I’m staying in and doing my part to get us through this.