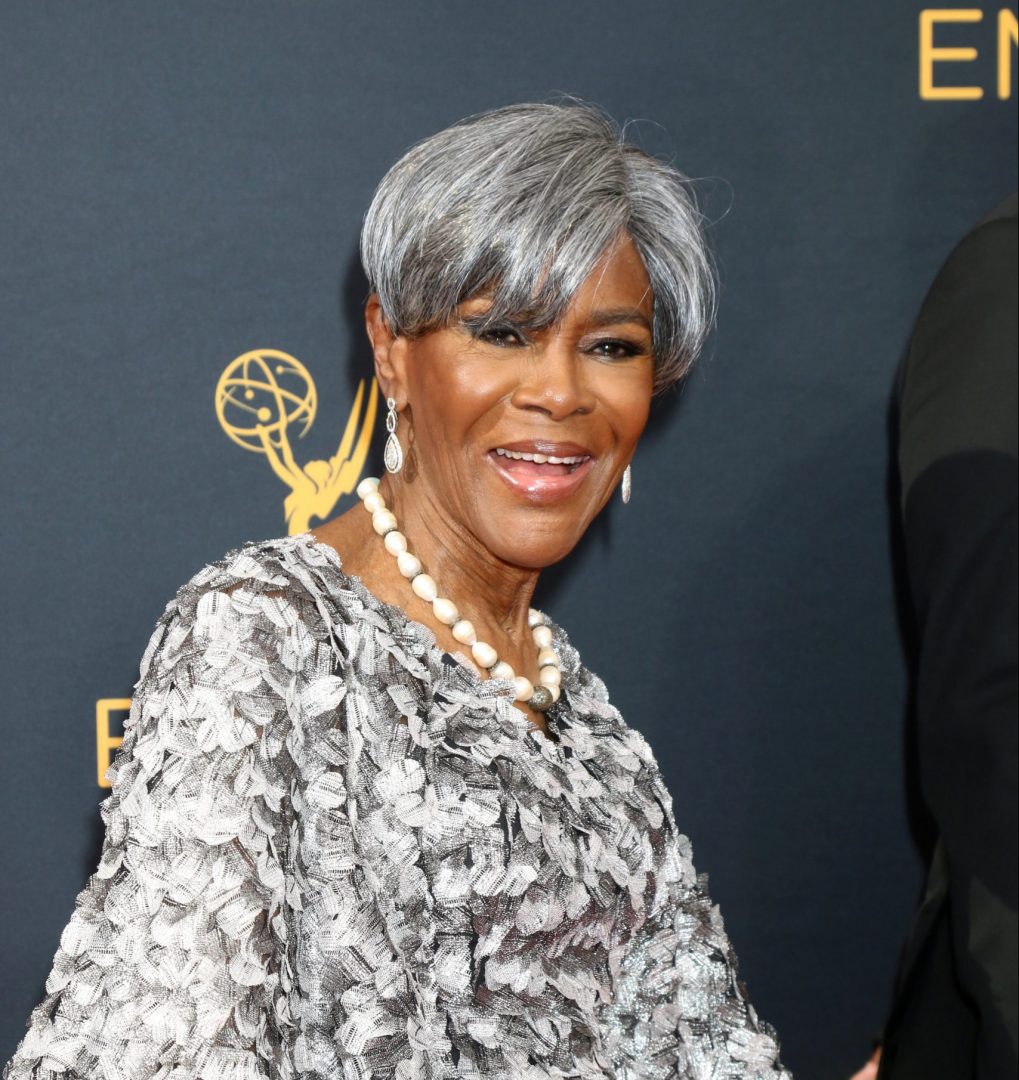 Award-winning actress and Hollywood icon Cicely Tyson, who made a habit of turning in regal performances over the course of her 60-year career, has died. She was 96.

“With heavy heart, the family of Miss Cicely Tyson announces her peaceful transition this afternoon,” her family shared in a statement. “At this time, please allow the family their privacy.”
The statement did not reveal Tyson’s cause of death.

“I have managed Miss Tyson’s career for over 40 years, and each year was a privilege and blessing,” her manager, Larry Thompson, said in a statement. “Cicely thought of her new memoir as a Christmas tree decorated with all the ornaments of her personal and professional life. Today she placed the last ornament, a Star, on top of the tree.”

Tyson made her big-screen debut in 1957’s Twelve Angry Men, then re-emerged in Sidney Poitier’s Odds Against Tomorrow. She would follow that stellar performance up by starring in The Comedians, The Last Angry Man, A Man Called Adam and The Heart Is A Lonely Hunter.

As blaxploitation films rose to prominence among African American movie watchers in the 1960s, Tyson refused to take part as a professional. In so doing, she did not appear in another film until 1972, as part of the Oscar-nominated Sounder. Her performance earned her a nomination for best actress.

Tyson made her mark on the small screen as well, starring in “Roots,” “The Wilma Rudolph Story,” “King: The Martin Luther King Story,” “A Woman Called Moses,” “The Marva Collins Story” and a slew of others.

She won three Primetime Emmy Awards, a Screen Actors Guild Award, a Tony Award and was presented with an honorary Oscar in 2018 for her full body of work. The Academy of Motion Picture Arts and Sciences cited her “unforgettable performances and personal integrity.”

Tributes have flooded in for Cicely following her passing. Celebrities who took to social media to share their memories and heartbreak included Zendaya, Shonda Rhimes and Tyler Perry. Zendaya wrote on Twitter: “This one hurts, today we honor and celebrate the life of one of the greatest to ever do it. Thank you Cicely Tyson. Rest in great power.” — Zendaya (@Zendaya) January 29, 2021

While Shonda Rhimes — who produced “How To Get Away With Murder,” in which Tyson starred — penned: “She was an extraordinary person. And this is an extraordinary loss. She had so much to teach. And I still have so much to learn. I am grateful for every moment. Her power and grace will be with us forever.”

Tyler Perry, who cast Tyson in several of his movies, including Diary of a Mad Black Woman (2005), Madea’s Family Reunion (2006) and, most recently, A Fall from Grace (2020), penned an emotional tribute on Facebook along with several photos of the two together.

Bang Showbiz contributed to this report.