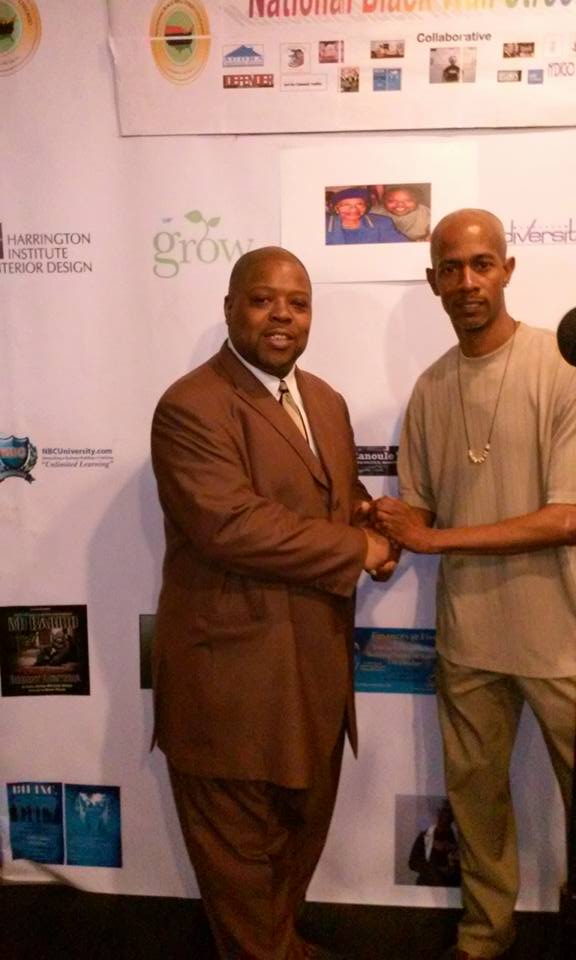 I am so sadden to hear the passing of my friend and motivator Mr. Mark Allen. From the day we met, in 2015, I was inspired by his passion for OUR PEOPLE and his wealth gaining process for Black people. I was inspired by him and attended some of his NATIONAL BLACK WALL STREET meetings and even spoke at one in particular, which featured Black entrepreneurs and entertainers. His heart and spirit was/is kind and generous. The HUMAN RACE has lost a great man and a powerful force, that will forever be missed.

Little did I know at the time, that he had a sister whom I was already cool with from the House music community Michele Allen-Marsh. Such a sweetheart from DAY 1! Michele you and your family have my deepest condolences and know that your brother has made an impact on the world with his life. He impacted my life tremendously.

May GOD comfort you, your family and friends, knowing that MARK’S WORK IS DONE!

Until we meet again….Rest in POWER my brutha!

PLEASE LEAVE YOUR CONDOLENCES BELOW IN THE COMMENT SECTION