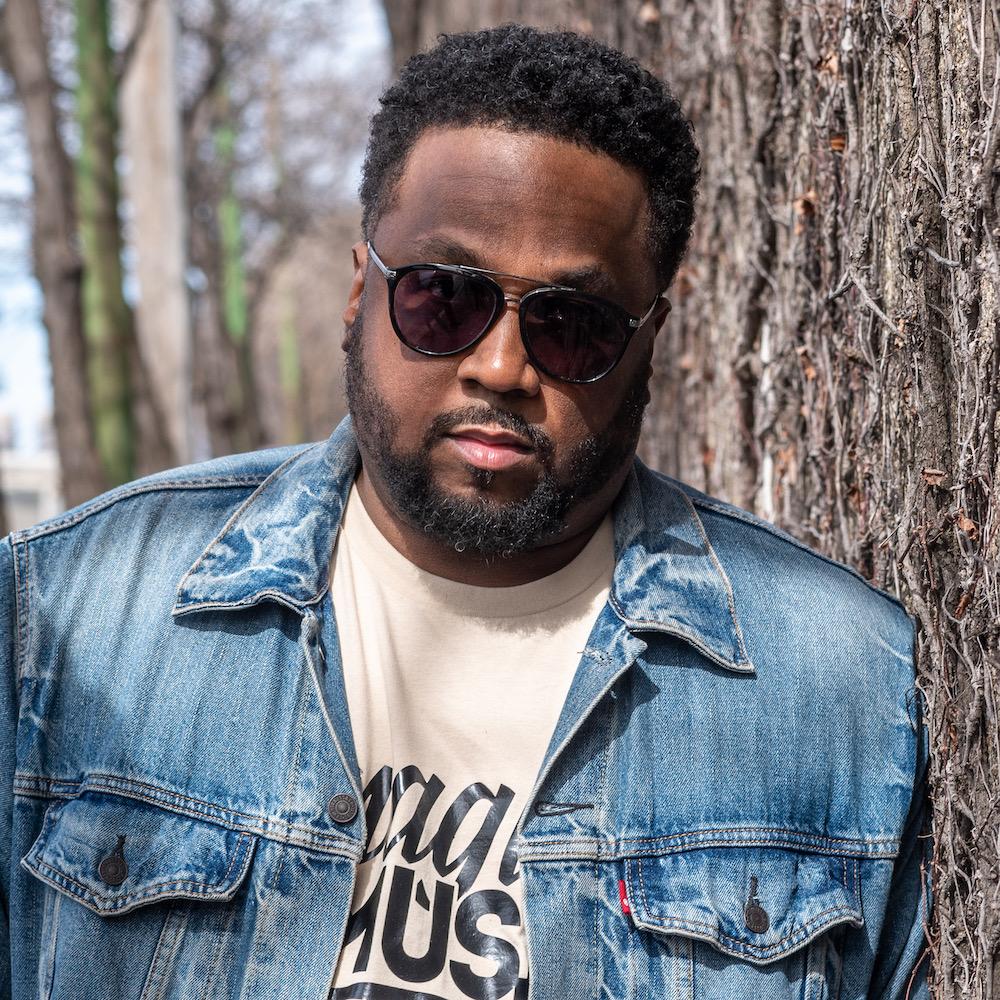 It’s one thing to hit the top. It’s another thing to stay there!

Born and raised in the city where it all began, even the start of his career includes the Chicago parties and nightclubs credited with creating the foundation for an entire genre. His first release in 1990 titled “Madness,” became an underground hit and would prove to be a precursor to a plethora of successful releases and #1’s on Traxsource & Beatport from his own label, T’s Box Records, started in 2004. Becoming the first new member of Chicago’s Chosen Few DJs in 2006, Terry went on to release the global dance classic, “Wonderful”, featuring Chicago songstress Terisa Griffin, followed with a remix of Marshall Jefferson’s house music anthem, “Move Your Body” and a hit remix of Avery Sunshine’s “Ugly Part Of Me.”

Named “Producer of the Year” by 5 Magazine in 2009, Terry’s work includes numerous collaborations such as 2011’s “Mass Destruction” project with his friend and colleague, Kenny Dope, with whom he remixed Kanye West’s “Addiction.”

In 2013, he released “We Are One: A Movement for Life,” a contemporary ‘message record’ addressing the violence impacting Chicago communities, from which all proceeds were donated to local non-profit organizations working to reduce the issue.

In 2014, Terry earned his first Grammy nomination for Jennifer Hudson’s “It’s Your World” followed by a career highlight of producing two songs — “I Will Survive” and “You Keep Me Hangin’ On” — for Aretha Franklin’s “Aretha Franklin Sings the Great Diva Songs” project.

Signed to Ultra Records in 2019, Terry’s first full length album “Imagine No Music” is already making its mark. The first single “Angel” held a number one spot on Traxsource for over two weeks, and the second single “TSOC: The Sound of Chicago” featuring Common, Mike Dunn, Deon Cole, Chantay Savage, Corey “Coldhard” Johnson of Crucial Conflict, AM7 and Jamie Principle captured the same position after only four days of being released.

After 40 years, Terry Hunter relevancy is stronger than ever. Sky’s the limit.

“During the completion of this interview, we are deeply saddened to report that Terry Hunter lost his dear mother, Myrtle Hunter (November 17, 1955 – December 8, 2022). Terry, we at GO BANG! Magazine offer you, your family, and friends our deepest sympathies and condolences on the loss of your mother. We pray that GOD comforts all your hearts during this difficult time.” – Pierre Andre’ Evans 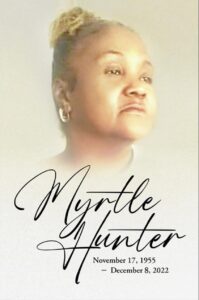 “Just want to take a moment to thank everyone for their calls, emails, and text messages. The outpouring of love, encouragement, and prayers has meant the world to me and my family as we deal with this unimaginable loss. Thank you for your continued prayers and for respecting my family’s privacy during our time of grief. Now Rest Momma

GO BANG! MAGAZINE: When and how did you get started as a DJ, and when did you know that you wanted to pursue it professionally?

Terry Hunter: I was about 10 years old when I got introduced to House music. The first DJ I ever heard live as a kid was Frankie Knuckles and right after that DJ Brett Morrison from Chicago. After seeing them both, it changed my life. From that moment, I knew that I wanted to do music.

GO BANG! MAGAZINE: In 2004, you started T’s Box Records. What prompted you to start your own record label?

Terry Hunter: It was time for me to take the next step in my career and really get in the business. I wanted to start a label for music that I thought was missing at the time.

GO BANG! MAGAZINE: Then in 2005, you were the first new member to be added to Chicago’s The Chosen Few (TCF) DJs, a pioneering and groundbreaking DJ collective group. What do you feel you bring to TCF DJs?

GO BANG! MAGAZINE: You were recently signed to Ultra Records in 2019 and you’ve released your first full-length album, Imagine No Music. “Angel” and “TSOC” have been released and both charted exceptionally well. How would you describe your album and what other songs can we expect soon?

Terry Hunter: I’m super excited about this album and it’s going to feature so many dope artists. The first song was “Self-Love” featuring Estelle, Chantay Savage, and J. Ivy.

GO BANG! MAGAZINE: Music vibrations can affect or influence society. In my opinion, House music radiates love and peace. If YOU were to attempt to describe House music to someone that is unaware, how would you explain it? 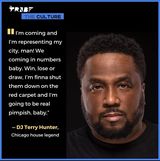 Terry Hunter: It’s Simple. House music is something you can feel. When people say House Music is a spiritual thing, it’s really true.

GO BANG! MAGAZINE: You have produced for Chicago’s own Chaka Khan, R. Kelly, Kanye West, Jennifer Hudson, Chantay Savage, and Terisa Griffin. Why is it important for you to work with hometown artists?

Terry Hunter: Chicago has some of the most incredible artists in the world. Tapping into the talent here keeps our city and the artistry here on the map. That’s important to me. Chicago has a “sound” and talent that influences the world. 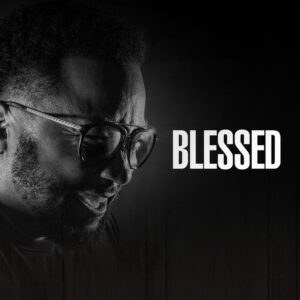 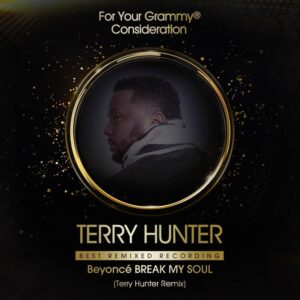 GO BANG! MAGAZINE: Most recently, you were called and asked to do an official remix to Beyonce’s mega hit “Break My Soul.” You had a record release party for your new song “TSOC: The Sound of Chicago” and debuted your remix of “Break My Soul” here in Chicago’s Hyde Park neighborhood at Chemistry. The remixed track was well received. I was there! Even more recent, you were nominated for a Grammy Award for it.  CONGRATULATIONS!!!  What are your thoughts on Beyonce’ and Drake making “House” inspired music and their attempts of bringing House to the mainstream?

Terry Hunter: Thanks! I think what Beyonce’ and Drake did was nothing short of incredible. They shed some light on House music.

Terry and his mom 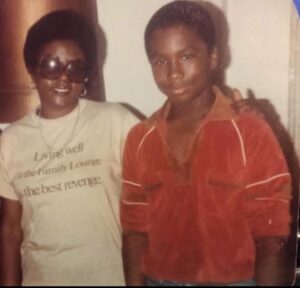 GO BANG! MAGAZINE: Lastly, I want to thank you Terry for granting me this interview and appreciate you even more for completing my interview during this mournful time of your life.

You have now officially been BANGED! GO BANG!!

“We Are One: A Movement for Life” -Terry Hunter

A contemporary ‘message record’ addressing the violence impacting Chicago communities, from which all proceeds were donated to local non-profit organizations working to reduce the issue.