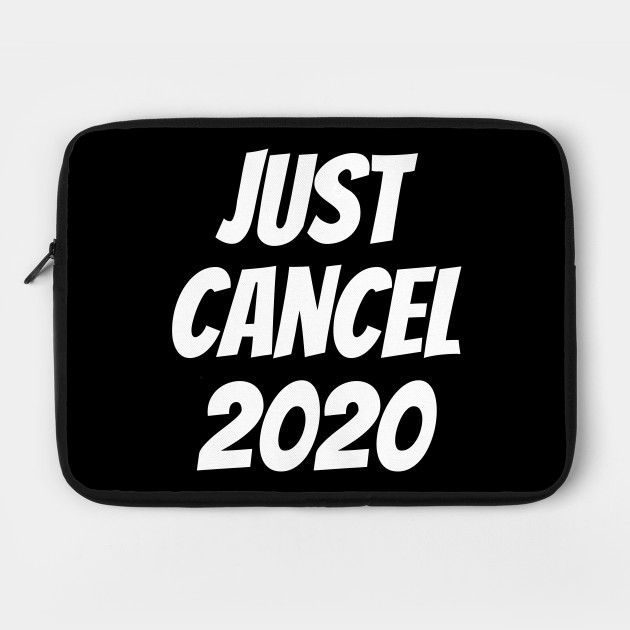 There is a single word that serves as a fitting representation of 2020: resilience. Very few periods over the course of modern history have tested our resilience and shaped humanity, culture and politics the way 2020 has. From a global health pandemic, racial injustice and an increasingly volatile climate to complex geopolitics and a divisive U.S. election, the impact of this year will be felt for decades to come.

‌Our ability as a society to adapt, innovate and grow on a global and local level has been extraordinary. From innovations in science and medicine that accelerated a COVID-19 vaccine to the social awakening of citizens and corporations taking action in support of Black Lives Matter to communities rallying together to fight natural disasters to the largest turnout of voters in the history of U.S. presidential elections, this year has demonstrated our humanity, scars and all, and what it truly means to be a global citizen.

A year in review might suggest that the moments are behind us. What 2020 has shown is the events that defined this year will last a lifetime. Here is a snapshot.

The year kicks off with some of the worst wildfires in Australia’s history, destroying over 12 million acres of land. The World Health Organization announces the coronavirus outbreak in Wuhan, China, and the first COVID-19 case is confirmed in the U.S. COVID-19 will go on to kill over 1.6 million people worldwide by year’s end. The impeachment trial of President Donald Trump begins. Basketball icon Kobe Bryant, his daughter and seven others die in a tragic helicopter accident. A Ukraine-bound plane crashes shortly after taking off from Tehran airport; Iran’s government later admits it mistakenly shot the plane down. Prince Harry and Meghan Markle announce their intention to step down from the royal family.

The United Kingdom finally exits the European Union in what has been coined Brexit. The Kansas City Chiefs defeat the San Francisco 49ers in a stunning Super Bowl comeback. Parasite becomes the first non-English-language film to win Best Picture at the Oscars. The Senate votes to acquit President Trump at his impeachment trial. Ahmaud Arbery, a Black man, is fatally shot after being pursued by three white civilians in Glynn County, Ga., and solidarity events are held across the nation. Harvey Weinstein is convicted on multiple charges in a high-profile court case. Joe Biden wins the South Carolina primary, notching his first win in a run that will eventually gain him the Democratic presidential nomination.

The World Health Organization declares COVID-19 a pandemic and lockdown begins in countries around the world, triggering a global economic reaction that causes the worst single-day point drop for the Dow Jones Industrial Average. The highly anticipated Tokyo Summer Olympics are canceled. Racial injustice remains at the forefront of people’s minds as Breonna Taylor is killed by police during a botched raid in Louisville, Ky. The first COVID-19 relief bill is passed in the U.S., helping millions of people and businesses. U.K. Prime Minister Boris Johnson tests positive for COVID-19. Tom Brady signs with the Tampa Bay Buccaneers after a legendary run with the New England Patriots. Tiger King hits Netflix and becomes a quarantine smash. Yahoo celebrates 25 years.

Nova Scotia suffers one of the deadliest mass shootings in Canada’s history. Much of the U.S. is in lockdown mode, with New York hit the hardest by cases of COVID-19. The pandemic has a disproportionate effect on diverse communities, with Black people, Asians and Latinos affected the most. It continues to hit all economic sectors, with unemployment numbers at 14.7 percent in the U.S., the highest rate and the largest month-over-month increase since 1948, when data was first collected. Yahoo Life, a new vertical focused on all things mental health and wellness, launches. Verizon Media donates $10 million in advertising inventory to help mental health organizations. The highly anticipated mobile streaming service Quibi launches, only to shut down six months later.

George Floyd is killed after a police officer kneels on his neck for an extended period, setting off worldwide protests and a racial justice reckoning. Political protests calling for democratic leadership and economic reform begin in Belarus, and separate protests erupt in Hong Kong after China votes to impose strict national security legislation. Costa Rica is the first Central American country to legalize same-sex marriage. Cyclone Amphan hits India, causing significant damage and becoming one of the costliest cyclones recorded in the North Indian Ocean. “Murder hornets” become a new fascination as they reach North America for the first time.

The Trump administration considers banning the social media app TikTok, setting off a debate on whether the app poses a security threat to the U.S. Allegations of a toxic workplace emerge at The Ellen DeGeneres Show. Glee actress Naya Rivera drowns in a California lake. Beloved TV host Regis Philbin dies. The NBA resumes its season in a “bubble” at Disney World, and Formula 1 announces it will resume racing, beginning with the Rolex Grosser Preis von Osterreich. The first four weeks of the Indian Premier League experience a sizable surge in viewership, even surpassing the viewership of the English Premier League.

Joe Biden announces Sen. Kamala Harris of California as his VP running mate, making her the first woman of color on a major-party ticket. California wildfires rage, fueled by dry heat and extreme temperatures, showcasing the volatility of climate change. Jacob Blake, a 29-year-old Black man, is left partly paralyzed after police shoot him seven times in the back in front of his three children. A huge explosion of ammonium nitrate stored at a dock in Beirut kills over 200 people. The sudden death of Black Panther actor Chadwick Boseman shocks Hollywood and fans alike.

Supreme Court Justice Ruth Bader Ginsburg dies at the age of 87 from complications of metastatic pancreatic cancer, setting off a major political battle over her replacement. Tributes to RBG, as she was fondly called, pour in from around the world to honor the feminist icon. President Trump nominates Amy Coney Barrett as RBG’s replacement. Biden and Trump have their first debate, which highlights bitter exchanges and name calling and sets off a meme titled “Will you shut up, man?” in reference to a remark from Biden. Naomi Osaka wins her second U.S. Open title.

With much anticipation, Election Day arrives and more Americans vote — including by mail — than in any other election in U.S. history. Joe Biden is declared president-elect, winning both the electoral and popular vote. The U.S. formally exits the Paris Agreement. Jeopardy! host Alex Trebek dies after battling pancreatic cancer. India resumes international cricket in Australia for the first time since March.

The first COVID-19 vaccines are administered in the U.K., followed by the U.S. The rollout of the vaccine creates a sense of optimism across the globe as cases continue to surge across the U.S. The Electoral College casts its votes and officially affirms Joe Biden’s victory.

‌
It goes without saying that 2020 has been a year like no other. As unrelenting as the headwinds were, what I saw — citizens and communities across the world exhibiting courage, humility and sacrifice — made me optimistic. Resilience is what defined 2020, but more importantly, it will be what takes us forward.